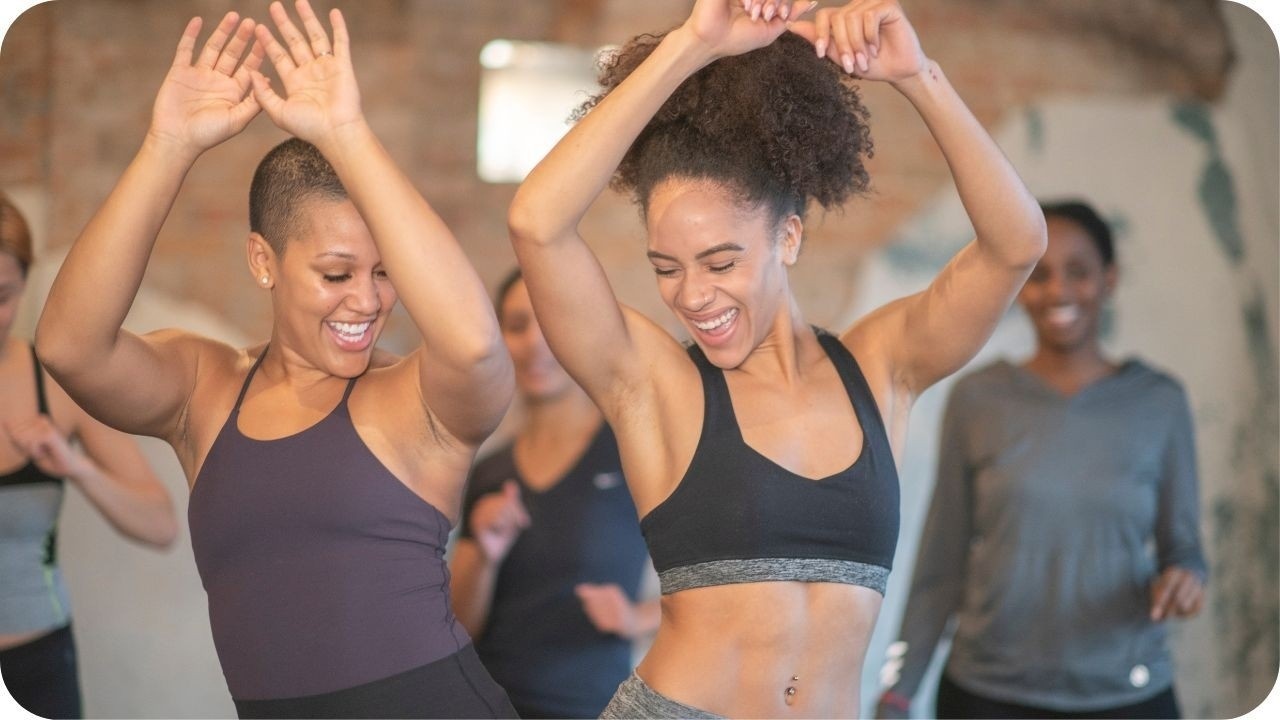 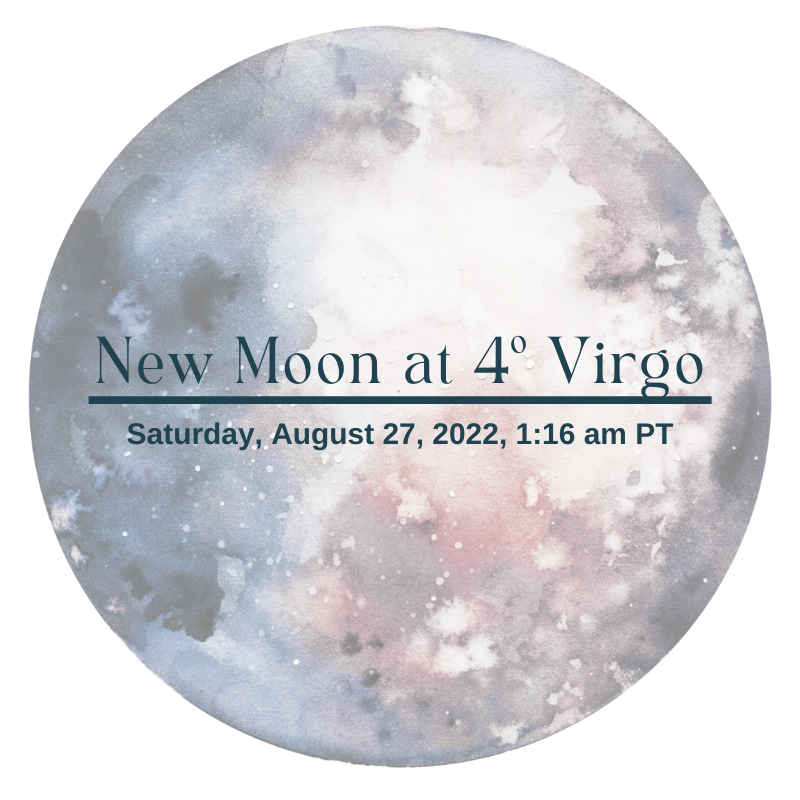 The Mars, Uranus, and North Node pileup at 18º Taurus at the beginning of the month certainly delivered on its promise of surprising, chaotic, and impactful events. For some, the following week’s Mars t-bone into Saturn in Aquarius brought hardship, dealings with authorities, and other restrictions. Some of the notable news stories included: 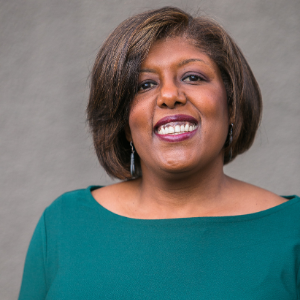 Astrology had Celeste at hello. Understanding her celestial design unlocked the mysteries of her personality, deepened her relationships with others and provided a beacon for her life’s purpose. Since living in sync with the celestial cycles, she is happier, healthier, and manifested early retirement from her corporate career. She shares her guidance to inspire others to expand their lives and ignite their passion.

Become a subscriber for a chance to win a free
Astro Oracle Reading,
a $222 value.

Become a subscriber for a chance to win a free
Astro Oracle Reading, a $170 value.